A very brief snapshot of the breed history – by Linda Costa

1652 onwards
The Cape of southern Africa is settled by Europeans. A local dog with a ridge on his back is seen there. This local canine interbreeds with the imported dogs of the new arrivals. The ridge persists.
1875 onwards
Missionaries, miners, hunters and travellers move north across the Zambesi River into Rhodesia, bringing their dogs of many and varied types with them. Some have the distinctive ridge on their back. Several people take an interest in this “ridged” type of dog and begin to
purposely breed them.
1922
The Rhodesian Ridgeback Club – The Parent Club – is formed in Bulawayo Rhodesia.
Breeders are active in Rhodesia in the north and south
1925 onwards
Seven Rhodesian Ridgebacks are exported to Kenya by Sydney Waller, previously living in Rhodesia. Waller sets himself up as a professional hunter and guide with great success.
The Prince of Wales and Duke of Gloucester are introduced to the breed while on Safari with Waller in Kenya. Many wealthy and influential English visitors go on Safari with Waller and meet his dogs.
The breed becomes popular amongst the English in Kenya.
Several are exported to England.
1926
The breed is officially recognised by SAKU (South African Kennel Union) 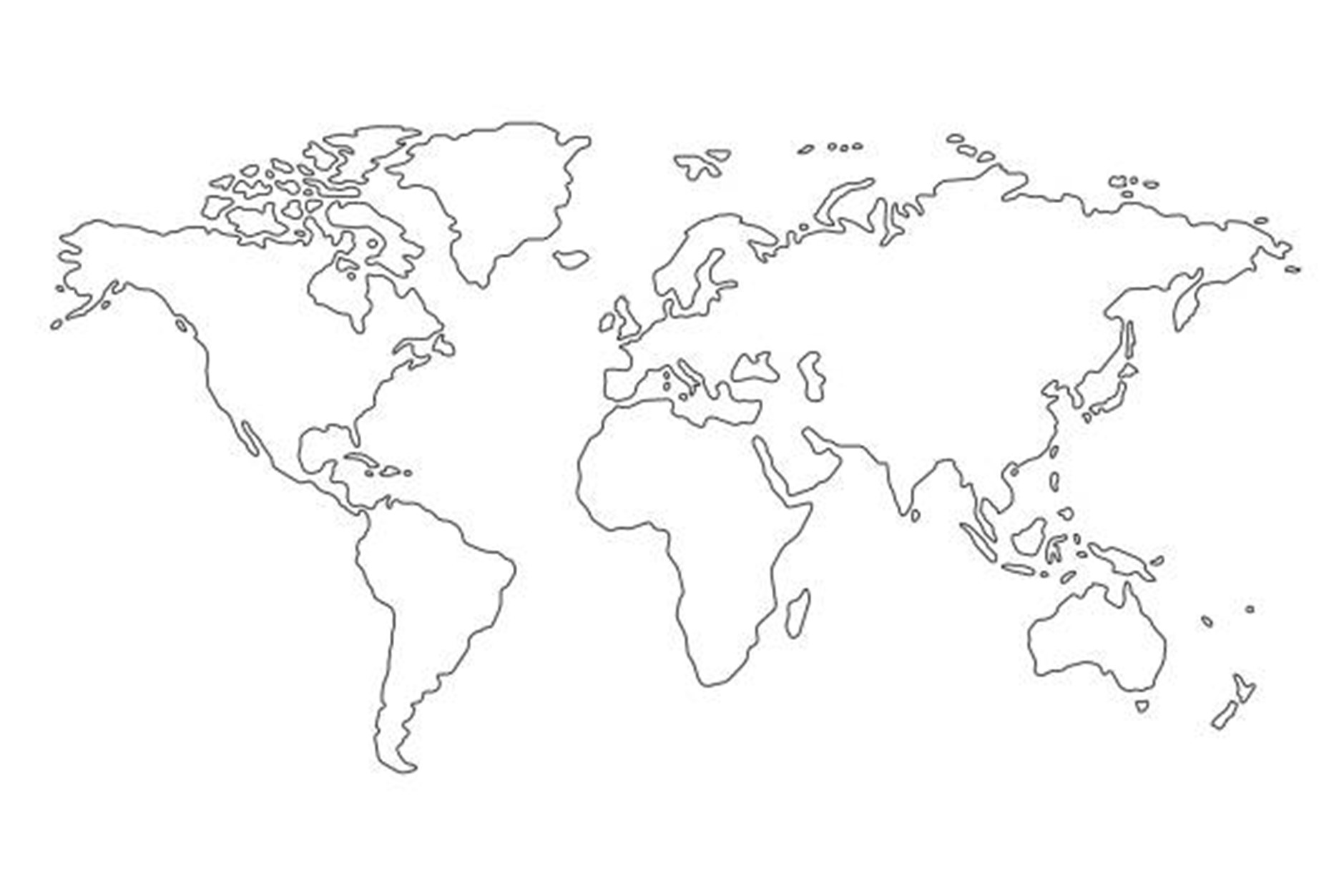